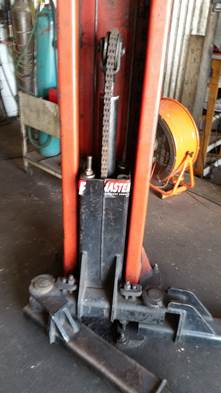 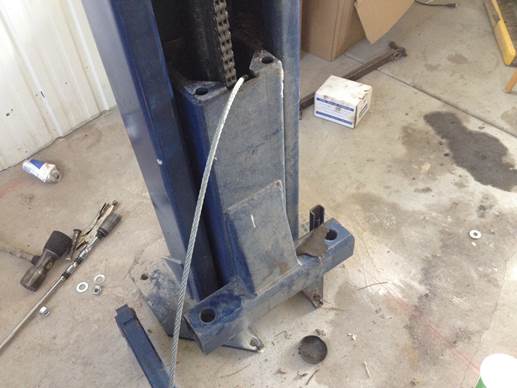 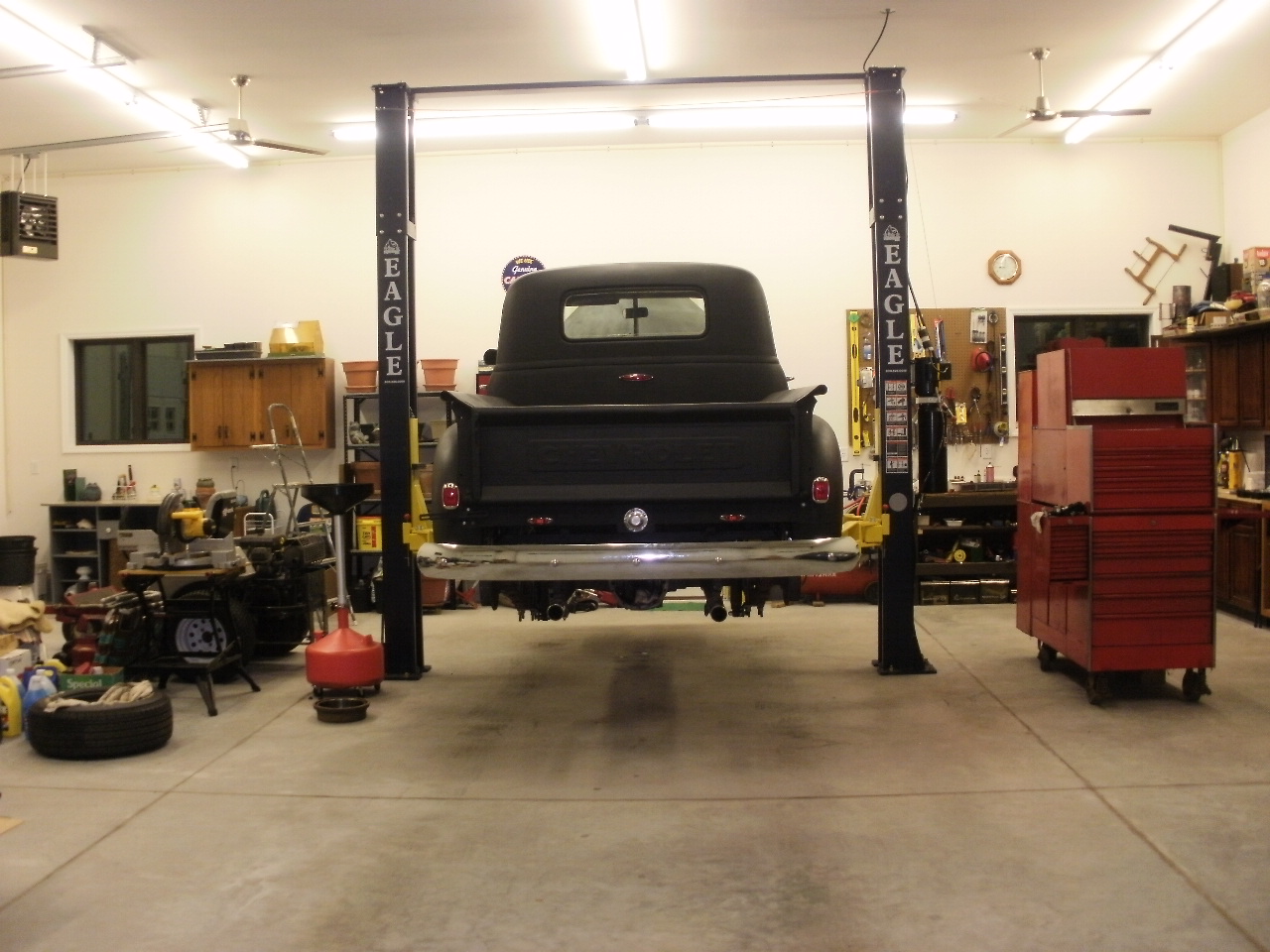 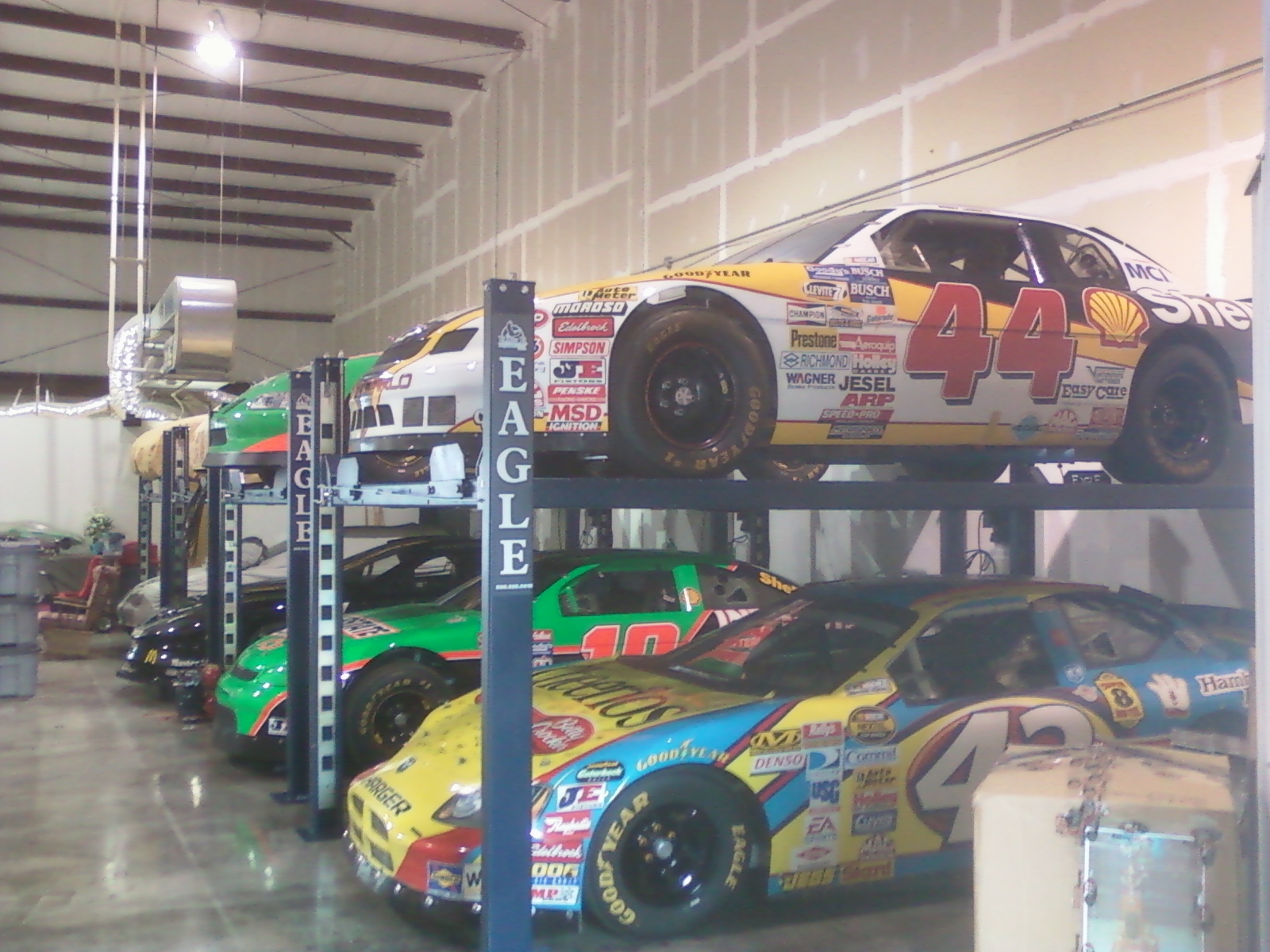 Maintaining your Eagle lift is important to insure continued safe operation.  One of the most common maintenance tasks is replacing the seals in your lift’s cylinders.  Seals wear down over a period of time or work their way loose.  This will be evidenced by leaking hydraulic fluid from the cylinders.

Replacing these seals is easy to do.  It requires a simple cylinder seal kit and about an hour. Sure, the instructions (you can see those here) may make it sound complicated, but we want to show you how simple it is. If you’re like me, it’s so much easier when you can see what to do, so we had Beau do this quick tutorial on how to replace the seals on your lift’s cylinder!

It makes our day when we get an email like the one below. Seven years later, and we get reminded on how much what we do affects people’s everyday lives. Thanks for the email Pete, we wish you many more years of ‘tinkering’. 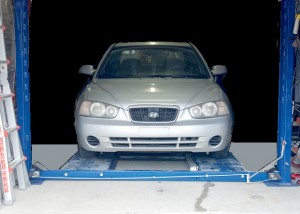 Just a note to say: Thanks or such a useful product.

It was the Spring of 2007 when I drove to your business and bought my four-post storage/service lift. So far I have used it to keep my kid’s cars running through their high school and college years. After that, I used it to always have a project car or two around to tinker on.

I now am helping my daughter with some much needed maintenance and repairs to her “new-to-her” car. It’s been great having the lift in the garage available for so many money-saving automotive projects.